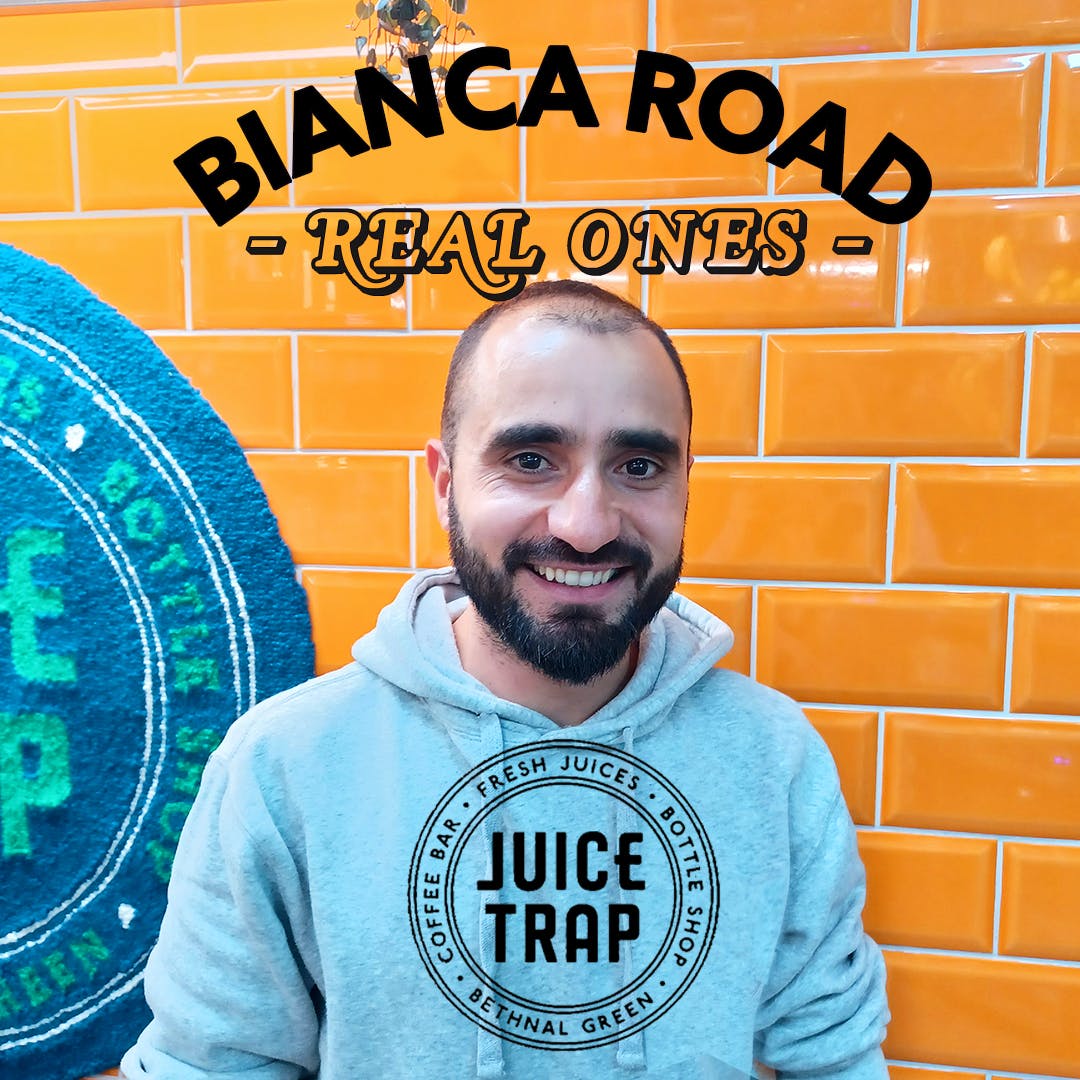 Describe The Juice trap in 3 words?

What is the ethos behind the juice trap?

Basically we want to give a really natural warm welcome to everyone.  Seeing as we opened during the pandemic, keeping people’s health in shape is our top priority.

So we have had craft beer at the Juice Trap for a few years now, we’ve existed since 2011 but under a different name.. What was it called before?  It was called Offie and Toffee! But the only problem was that we didn’t have any trade in the morning. So in order to grab that morning trade we introduced the fresh juices and the coffee (our healthy side 😉

I really like the name, which also makes sense because a lot of the craft beers are really juicy! Exactly! And when people come to the Juice Trap, they get trapped! We give them lots of options to lure them in, we have a decent variety of craft beer and really good natural wine and the natural juices. And aesthetically it draws you in as well..

Where did it all begin?

Basically it was my brother’s idea. He was in New York few years back and he got the concept from there.  He was inspired by a place called Juice Generation and was motivated to do something similar over here, so when he came back he made it happen.

What’s the best thing about running a business in London?

Being an independent store, we have the flexibility to run the business in our own style. We are not a franchise so we can do whatever we like, sell whatever product we want. When you sell unique products people are going to come to you.

Favourite place/thing to do in the city?

errr I think it’s the uniqueness. When I think back to 2013, there were only a few breweries making American style beers a the time and there was only one cash and carry at the time selling them- The Imperial in North London, we used to buy a few drinks from there. Then after 2015 things really changed, everyone tried to introduce their own beer.

The very first breweries we started selling were The Kernel, BBN0, Pressure Drop and Five Points to name a few and still people get surprised when they come to the shop and they look at the fridges. They say, what is this?! And the colours! The artwork. The more funky and colourful the design, the more people are surprised and shocked! 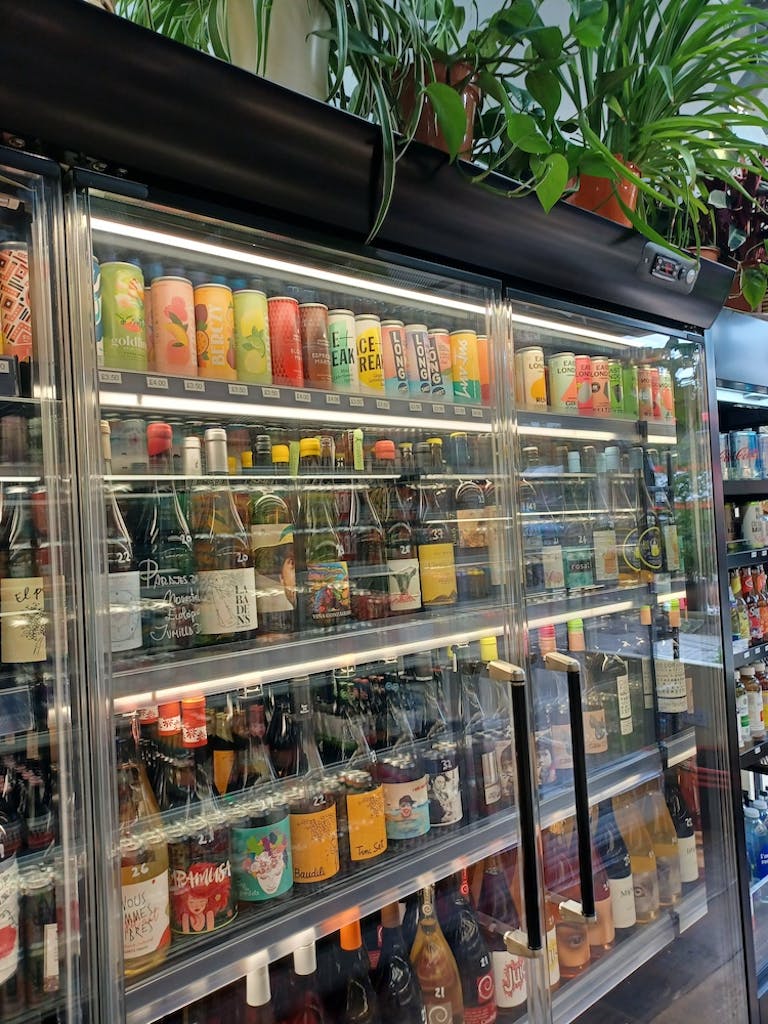 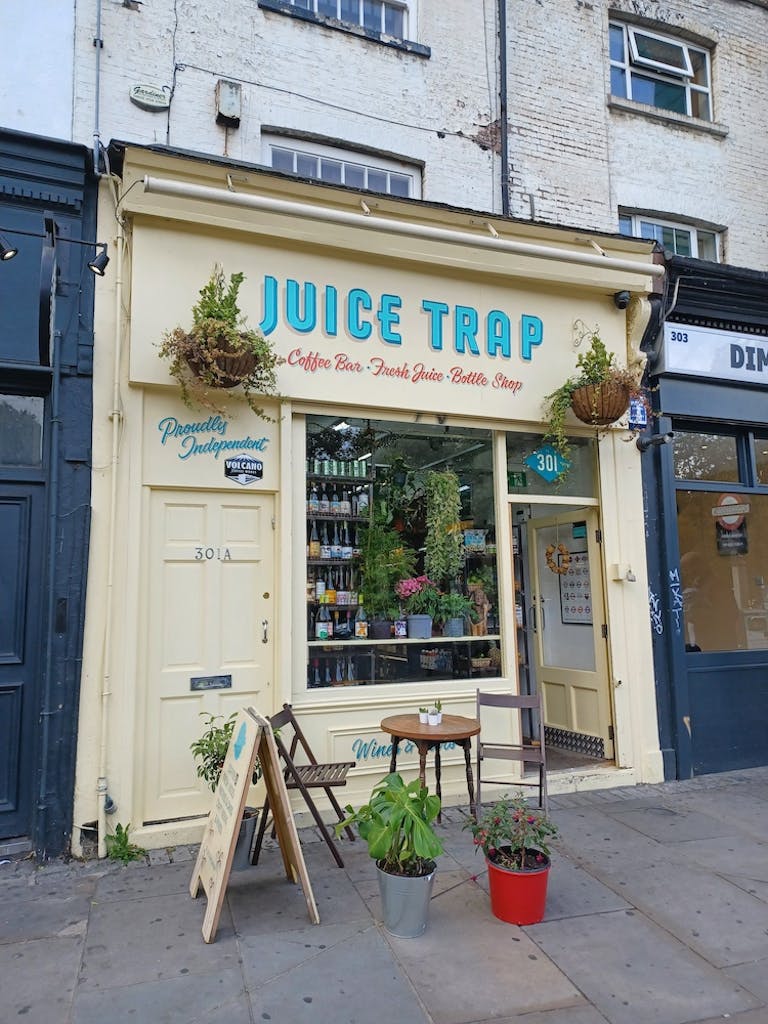 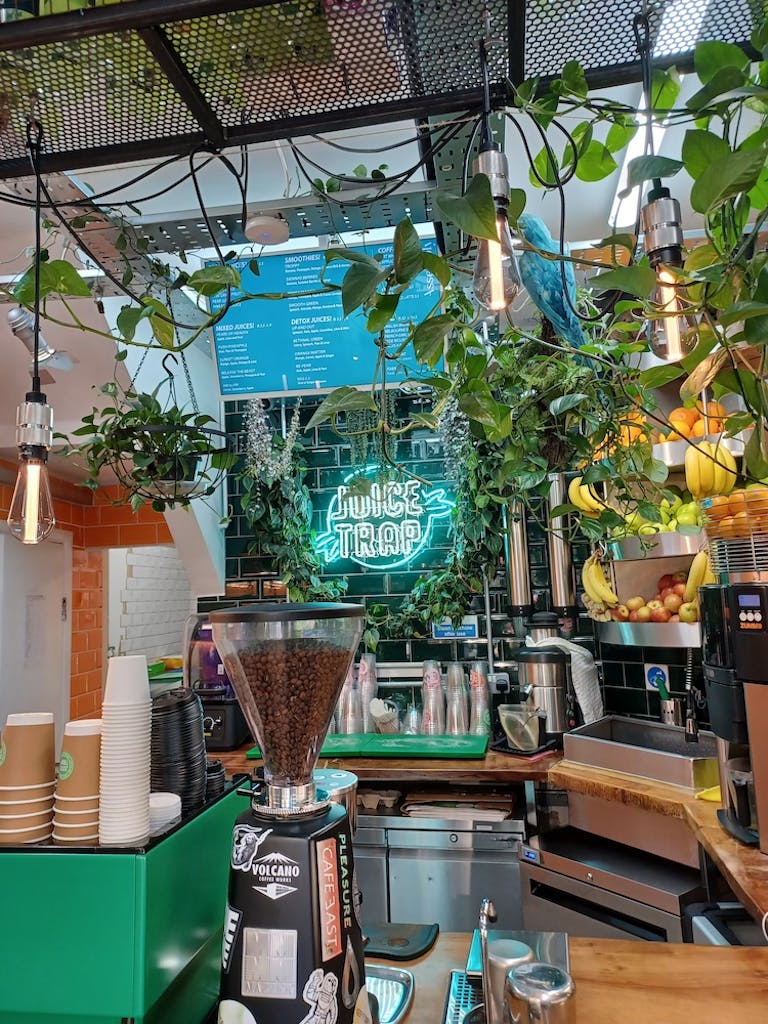 Pressure Drop and Cloudwater. And your crispy and refreshing lager! (haha)

I was just going to ask you that! But you’ve answered that!

If you were a beer what would you be?

Oh is itttt
That is a very difficult question for me, because there are so many types! Hmm I’m gonna have to be a refreshing fruity beer..

Who do you think are the ones to watch?

Deya. They are really good on the market right now.

The Kernel of course, they’re not trying to change themselves, they’re just who they are. Other breweries have gone commercial, but they stick to their guns and they won’t go to the cans, they still stick to the bottles. I would say Boxcar is going really good too and it’s just around the corner. But I would say Deya is at the top. 100%

Plans for the future?

We would also like to expand the business, franchise it. That’s our future plan; expand and collaborate with a few people. Lots of people know us as the Juice Trap now, especially on instagram we have a good following, but we have a long way to go still!