Bianca Road Brewing Company brews hoppy, pale ales, and lagers from a 25 hectolitres brewhouse located in Bermondsey, SE London. With an endless variety of tastes and aromas to discover, beer is always brewed with a passion and served fresh.

The idea of Bianca Road first began to brew in 2014, when Reece, the owner and founder, quit his engineering job and set off with three friends to cycle across United States on a touring adventure. 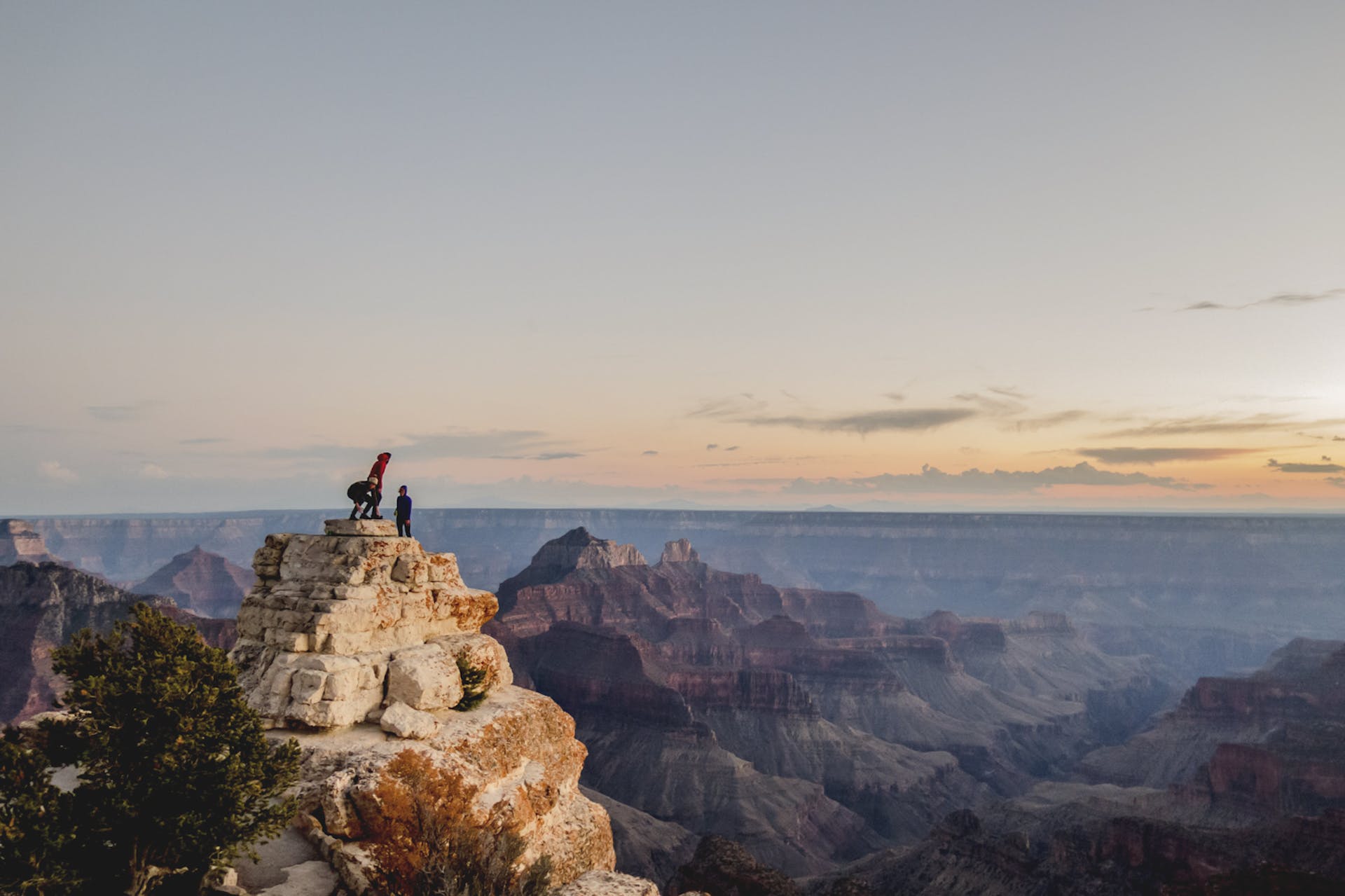 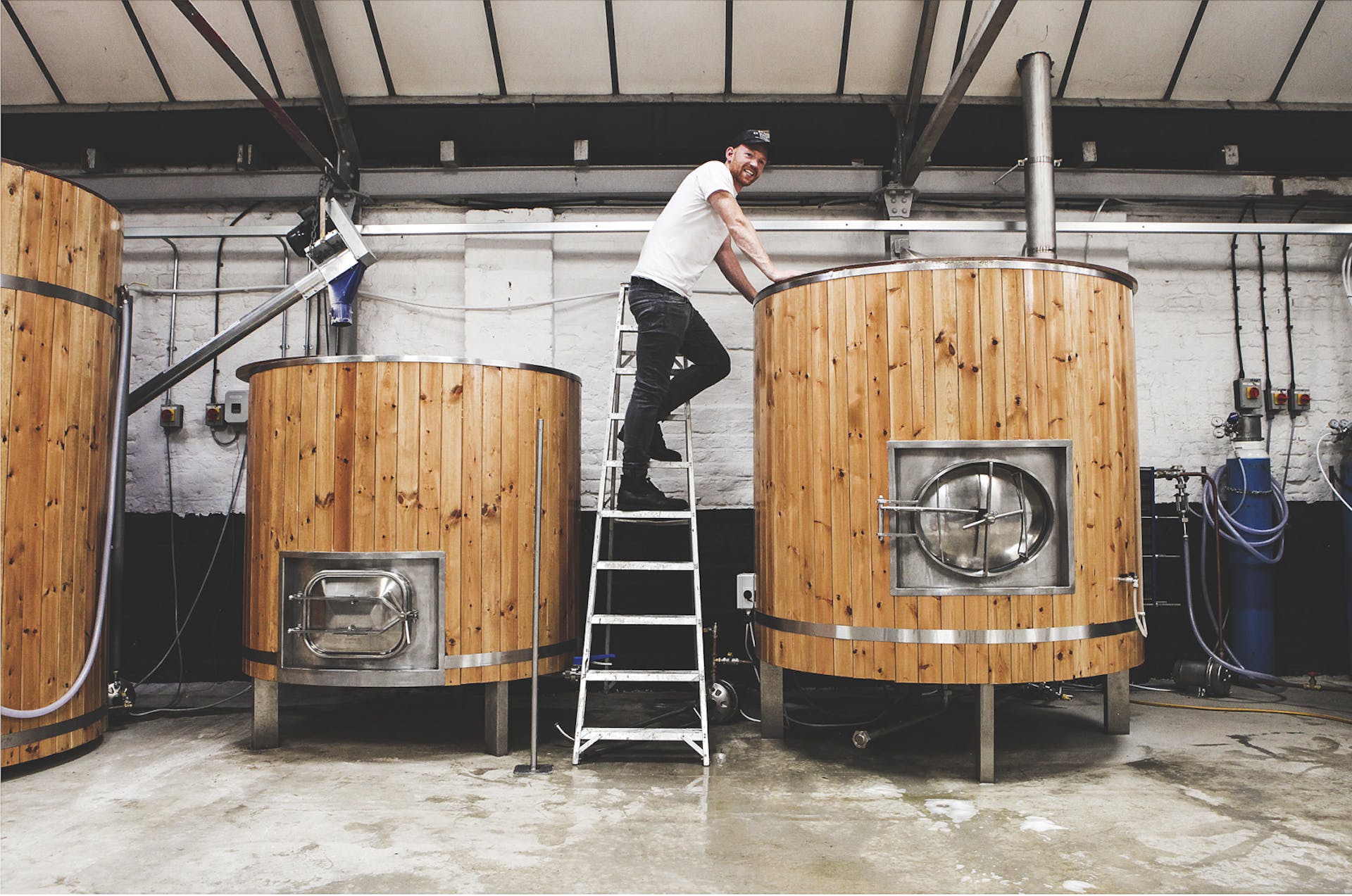 Getting The Wheels Spinning

At the time, Reece and his friends were home brewers and plotted their journey around visiting national parks, cities, and the State's best breweries. Starting in San Francisco and ending 6,000km and three months later in Miami, Florida. With each new place they visited came new beers and new flavors unique to the city, state, or region.

Craft beer in the United States was booming and inspiring so many changes to the UK's beer scene that remained mostly unchanged for decades.

With eight hours off cycling each day, Reece had a lot of time to get the wheels spinning on his idea for a brewery. He thought how fun it would be to one day open a brewery that would bring together his passion for great tasting craft beer, cycling, and adventure.

Upon returning to London, with epic bib short tanlines and a plan to open the brewery, Reece got straight to work. He started experimenting with new recipes, researching brewhouse equipment, searching for the perfect location, and working with brewers to connect the dots between home brewing and the real deal! 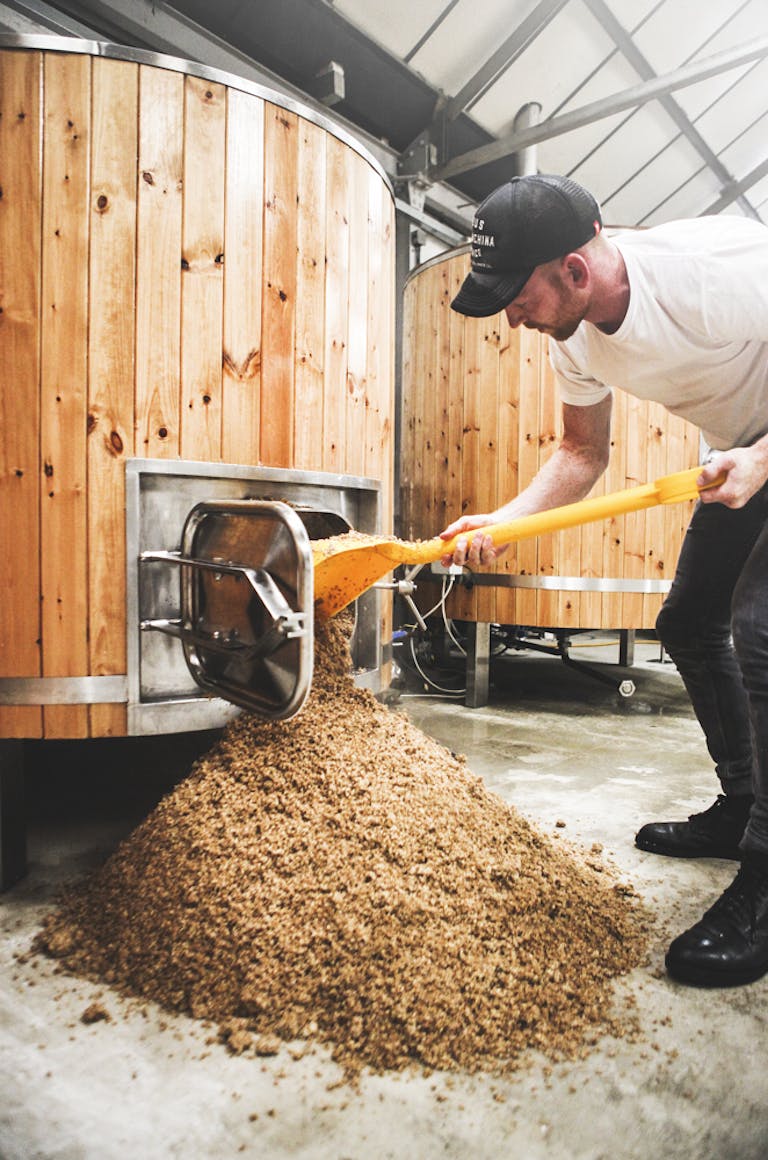 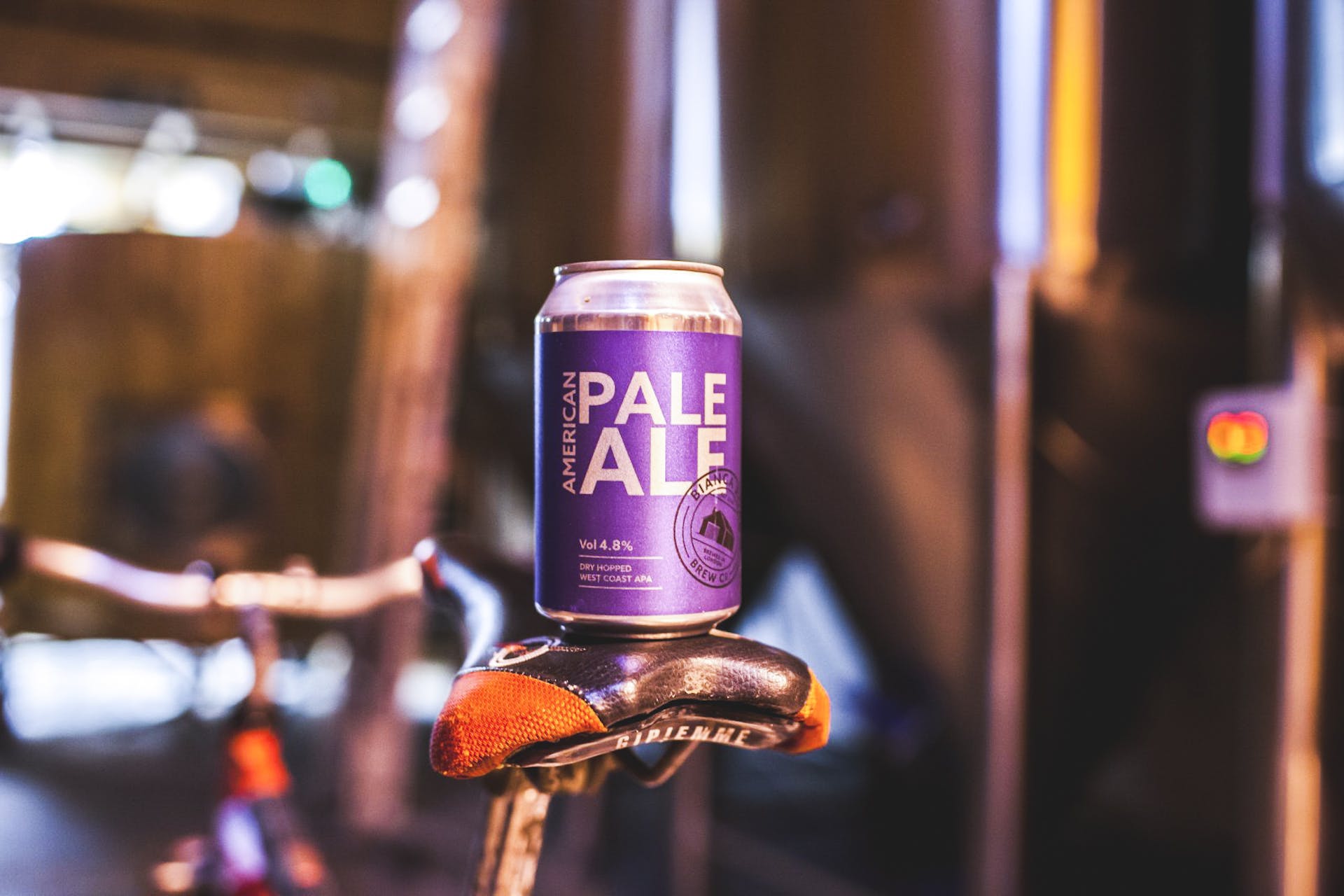 In 2016, Bianca Road opened its doors as a sustainable brewery with a focus on fresh hoppy beers. Reece's sense of adventure seeped into his brewing philosophy, he is always eager to try new things, embracing changes, and experimenting with his craft. Always evolving and improving methods to brew beer in a more sustainable environmentally friendly way. Drink local, independent, and fresh!